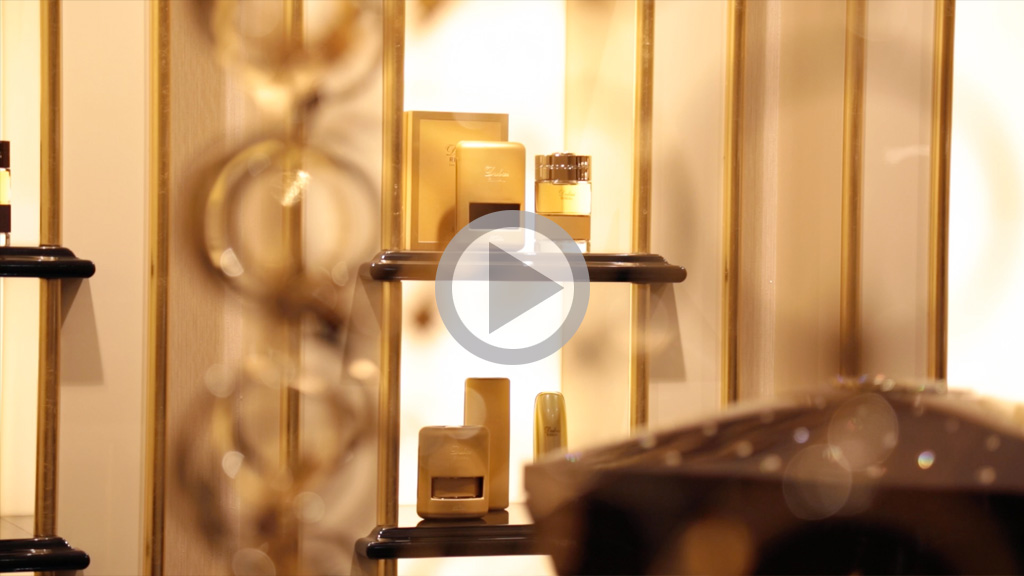 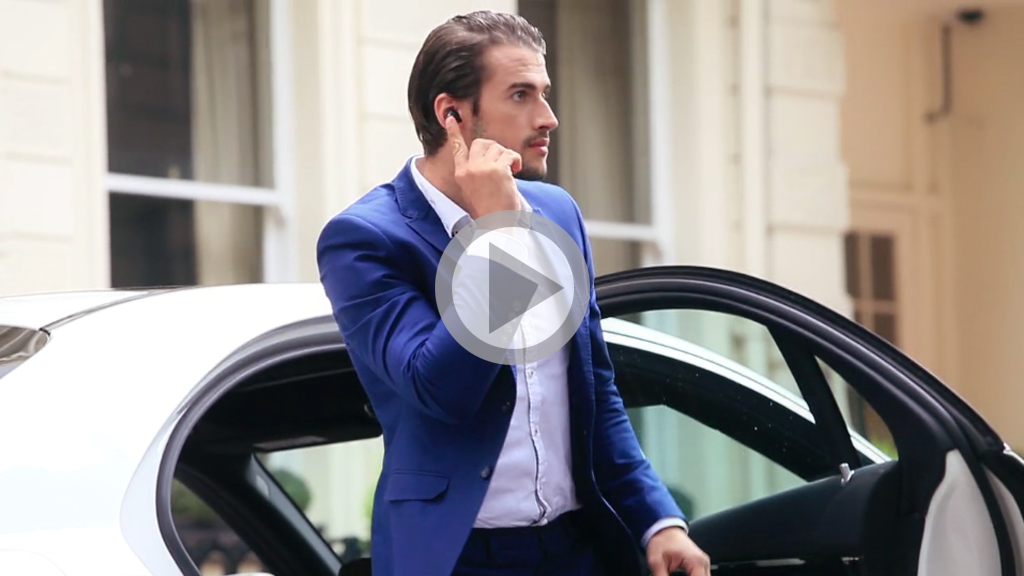 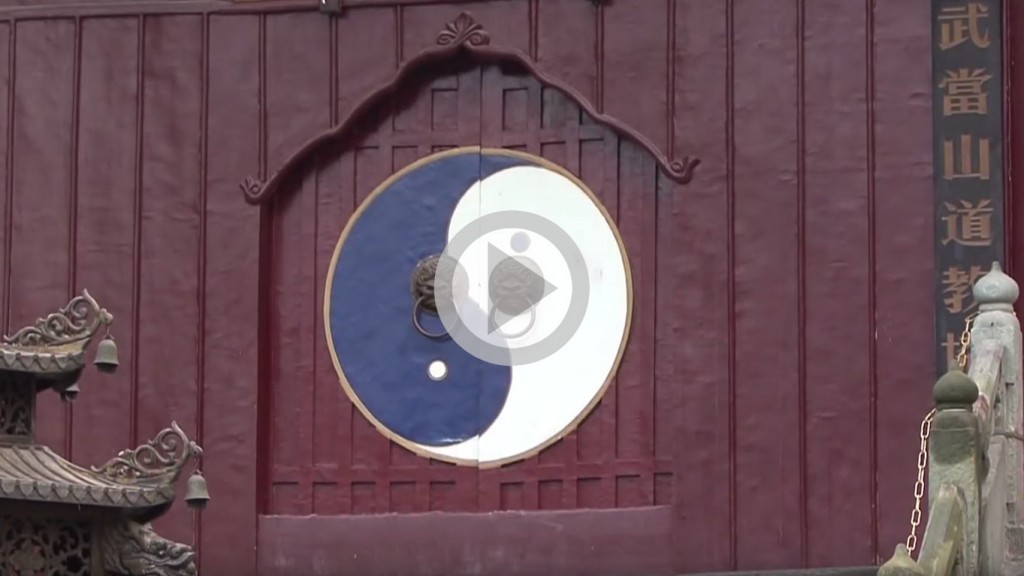 Trailer of ‘Opening Dao’, a short documentary film on Taoism and martial arts, filmed in China in 2009. 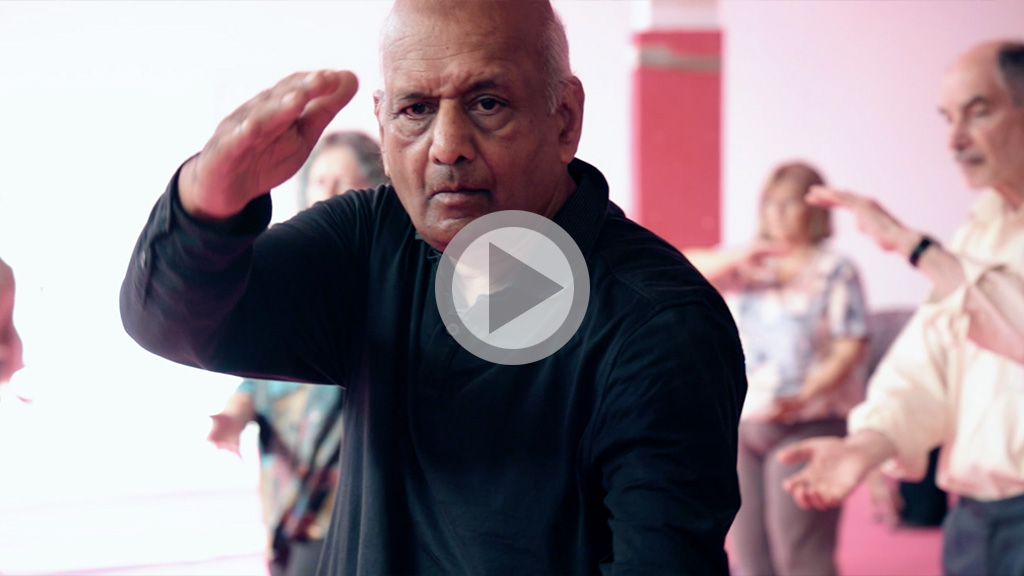 Promo video for Cross-Fit Gong Fu, London based cross-fit gym. The video showcases aspects of the training methodology and coaches and members’ testimonials. 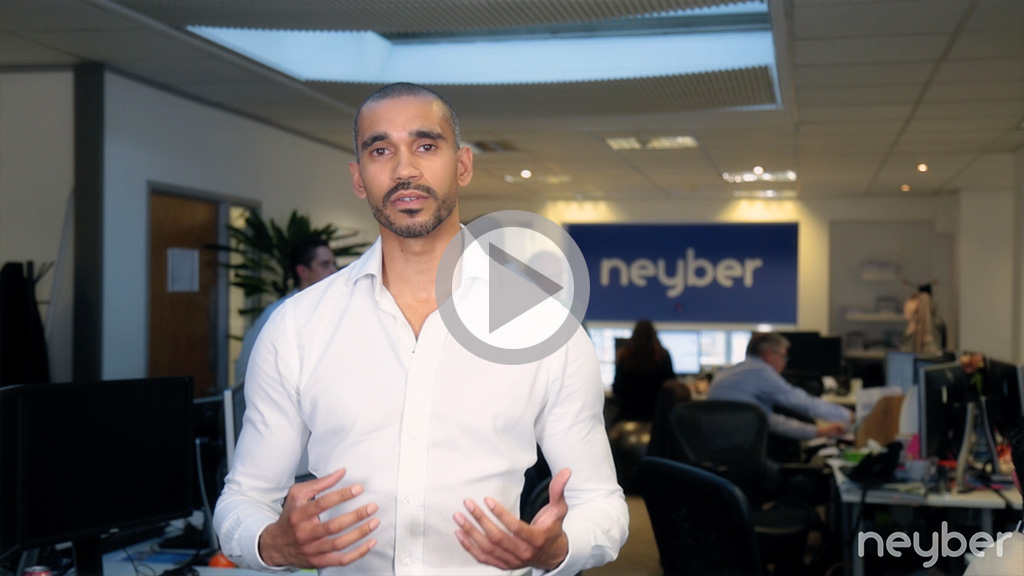 Corporate video production for London fin-tech company Neyber – Ezechi Britton from Innovate Finance member Neyber talks about their experiences and objectives for diversity in the workplace. 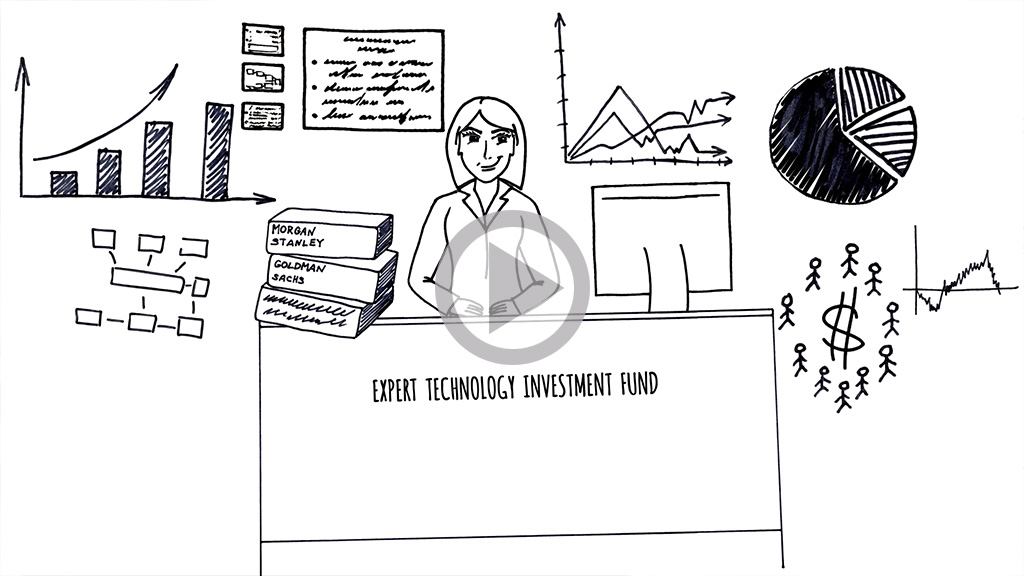 A compilation of excerpts from the video series ‘Investing Demystified’ by Lars Kroijer, showcasing the bespoke animations and hand drawings created for the series. 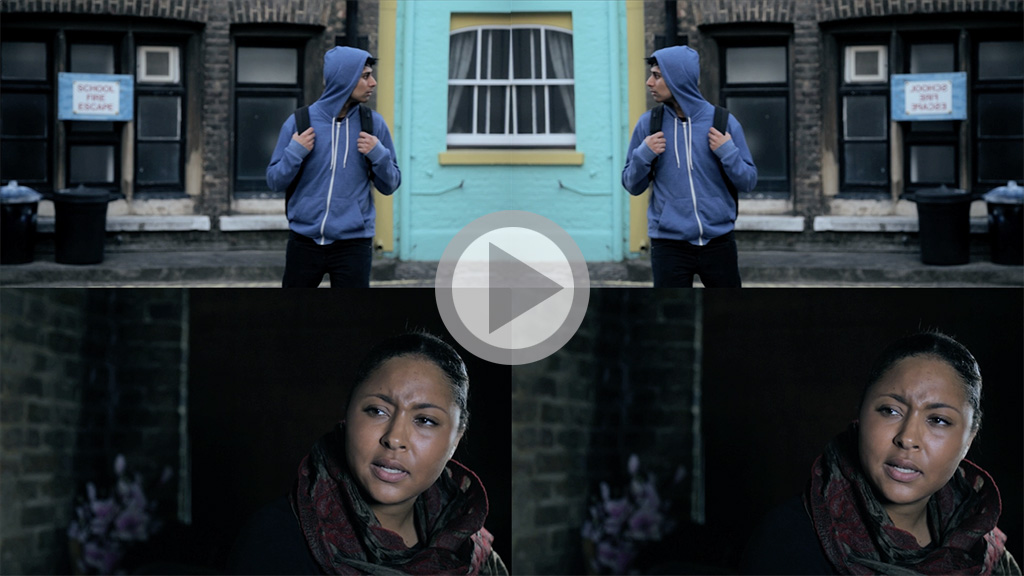 Trailer of ‘The Wall of Freedom’, a play written and directed by Fleur Howle, adapted for an interactive and touring art exhibition. The video project is an art piece projected onto four walls, where the audience sit or stand inside an immersive theatre. 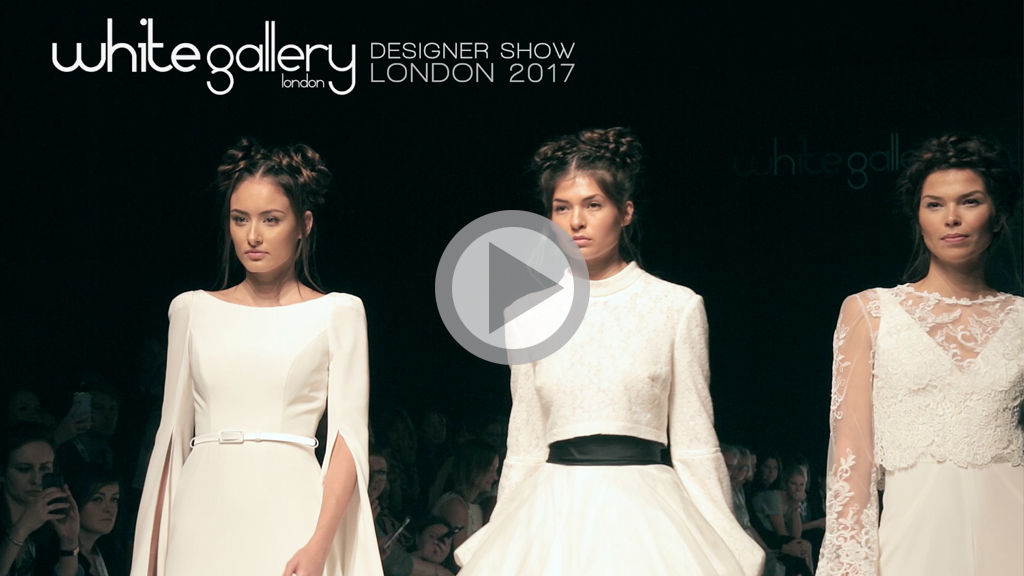 A fashion promo video produced for hair designer Joseph Koniak, behind the scenes of the 2017 Designer Show at the White Gallery in London.

Gennaro AmbrosinoWhite Gallery – Fashion Designer Show (Promo Video)10.05.2016
We use cookies to ensure that we give you the best experience on our website. If you continue to use this site we will assume that you are happy with it.