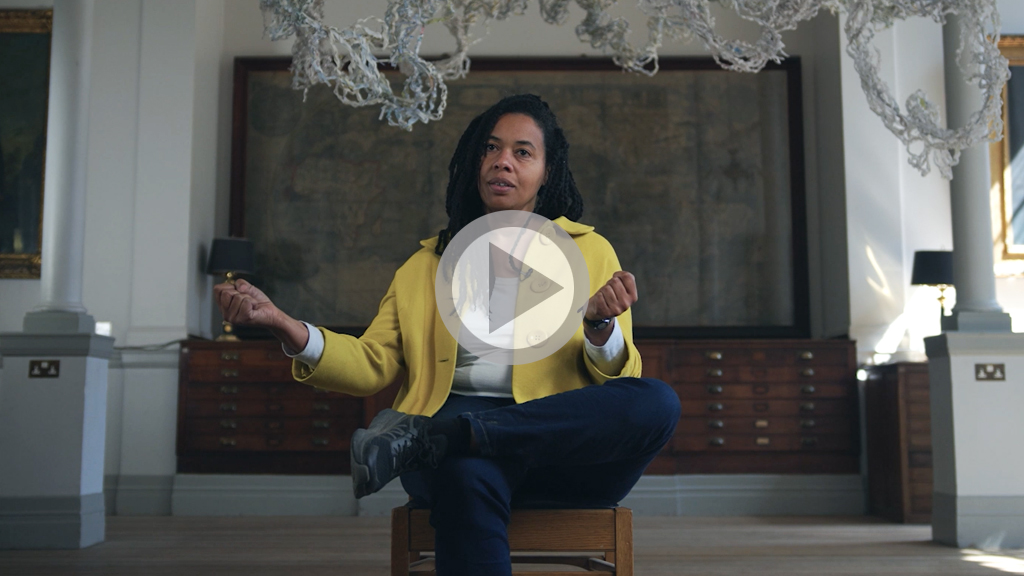 Documentary filmed at the Royal Geographical Society in London, commissioned by CARICUK, led by Dr Pat Noxolo from the University of Birmingham. It features a dramatic sculpture by visual artist Sonia E Barrett. The project aims to transform discussions about race and anti-racism in UK higher education institutions. 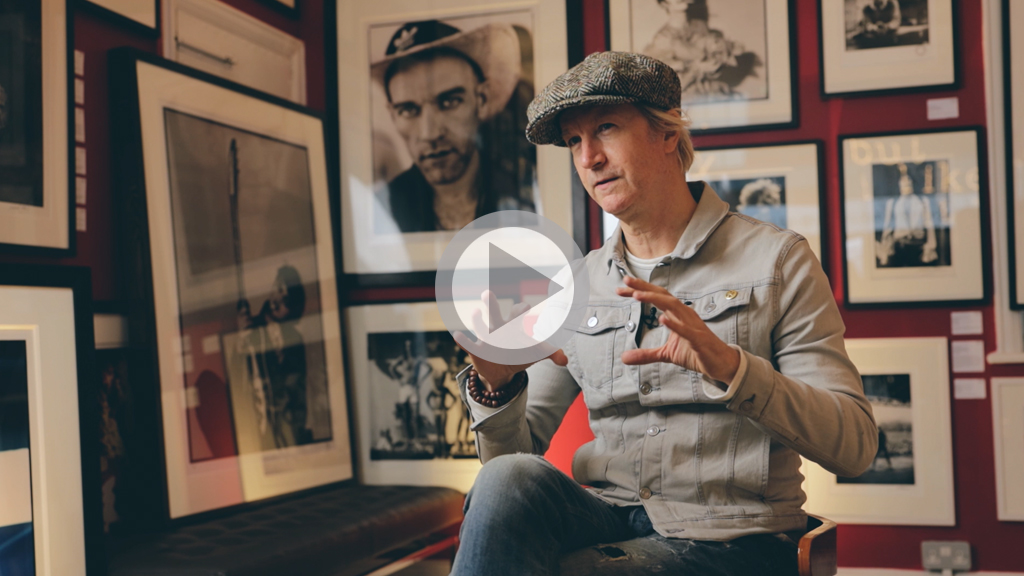 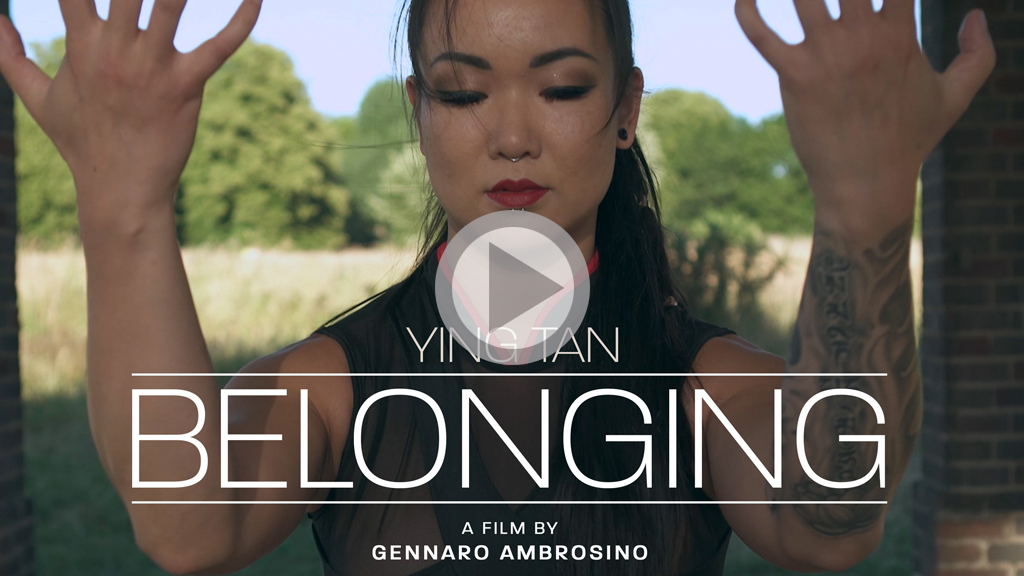 A short film on the theme of ‘identity’, shortlisted at the 2018 Wex Photo Video film contest. 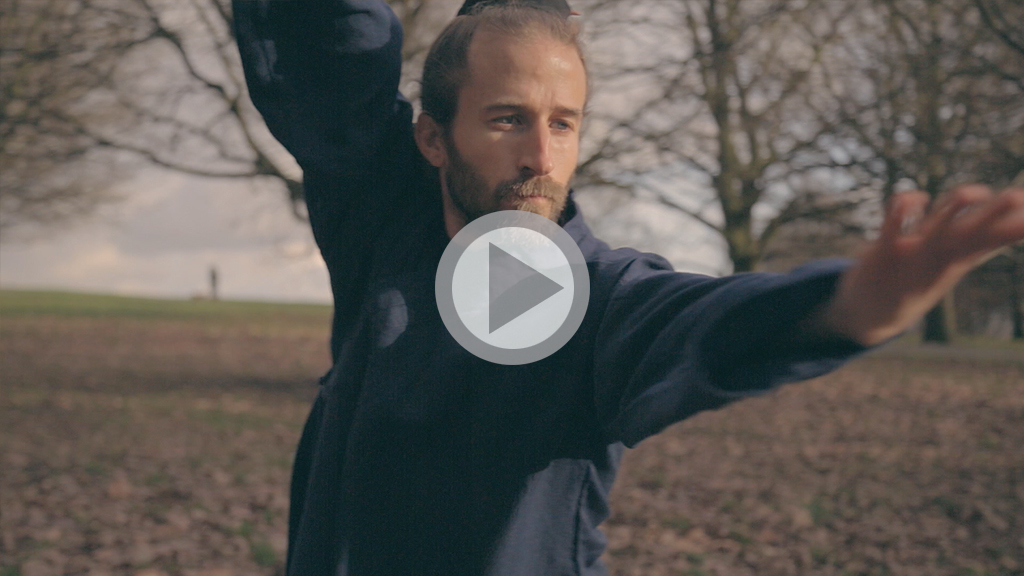 A 1-minute documentary project about martial artist Jeff Reid, for a filmmaking initiative launched by British filmmaker Philip Bloom and sponsored by Sony. 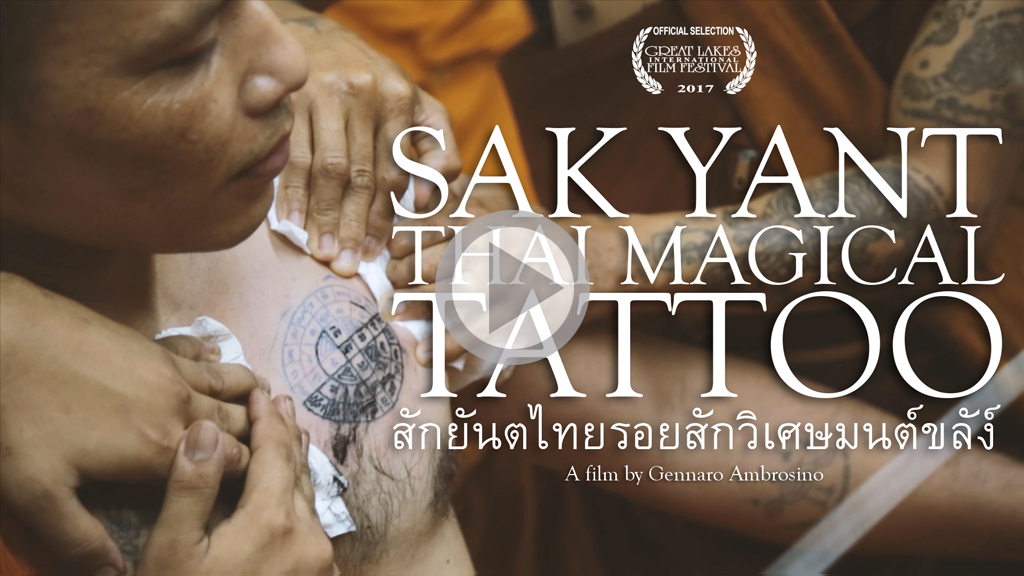 A short documentary film on a particular spiritual practice and art form widely spread in Thailand. This ethnographic documentary project has been written, filmed and edited by Gennaro Ambrosino, founder and director at Alchemedia Studios.

Trailer of ‘Opening Dao’, a short documentary film on Taoism and martial arts, filmed in China in 2009. 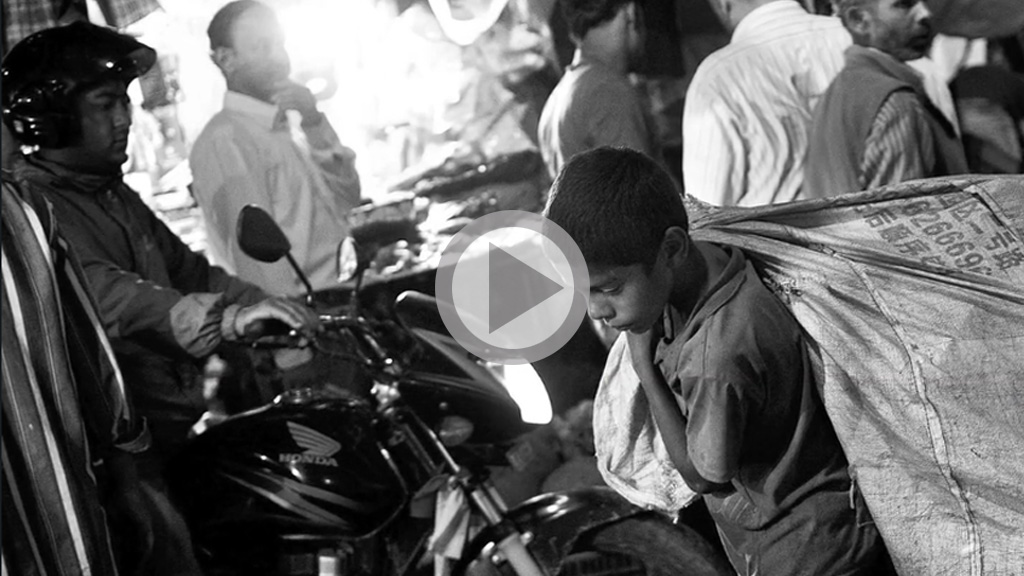 A short documentary film, and charity project, highlighting the gravity and harsh conditions of children who end up living and working on the streets of Kathmandu, in Nepal, and the work of Kathmandu based NGO SathSath to empower them to realise their potential as valuable members of society.

Gennaro Ambrosino‘Khate – Waste(d) Children’ (Documentary Film)10.06.2016
We use cookies to ensure that we give you the best experience on our website. If you continue to use this site we will assume that you are happy with it.